I was sent these photographs by Eliot Mathews who completed a combined Day Skipper Theory and Practical course with us at the end of October. We had two yachts out that week – one with three male students and the other with three female students. Needless to say, I understand that the week turned into a bit of a race between the ‘boys team’ on Phoebe, our Sun Odyssey 45, and the ‘girls team’ on Polo III, a Sun Odyssey 43.

As you can see the weather was quite challenging at times during their course. The photograph above shows Eliot and fellow Day Skipper student, Dimitrios Nicholas, suitable dressed for the conditions.

There were no explanations with these photographs so I have entered a comment where I know what the photo is about. I’m intrigued by the man on the table – hope someone will post here to tell me what he was doing. George thinks he is the owner of the Brown Hotel in Aegina. Is he right? 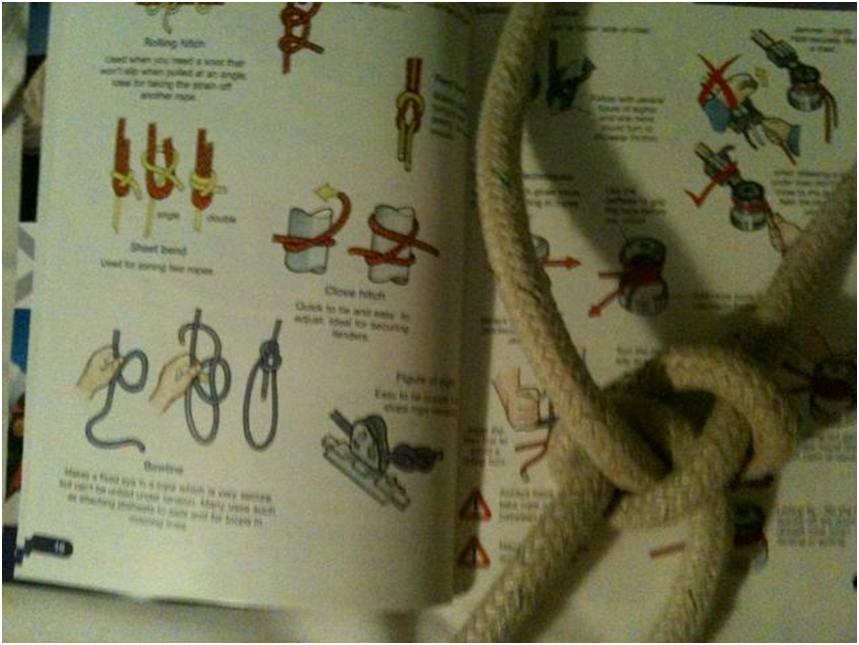 Someone was practicing their knots… 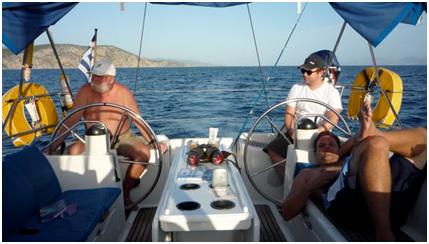 October weather is very changeable; shorts and T-shirts one day, jackets the next! 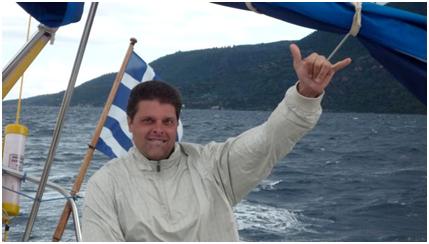 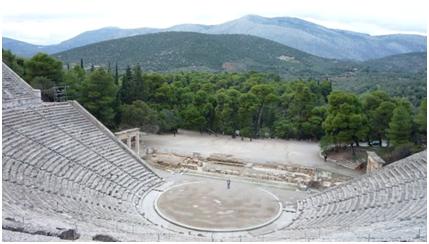 The theatre at Epidavros, accepted as the finest example of its kind in the world. 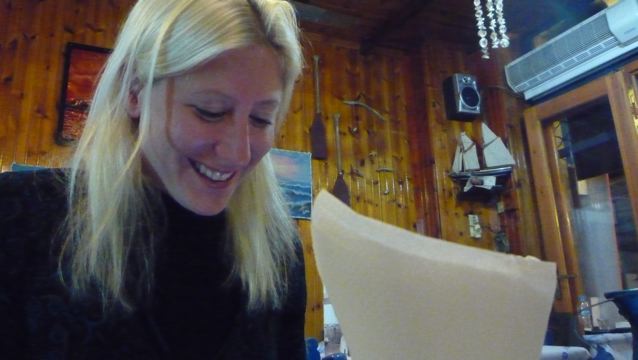 Greek salad of course! What else would you expect?

Threatening skies on the last day. 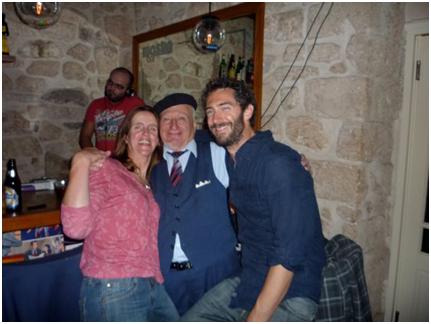 This is the ‘girls boat’, Polo III – George tells me this was taken just as the boys were about to overtake them in Phoebe but unfortunately, despite having two reefs in, Phoebe’s mainsail blew out in a 32 knot gust – see below. 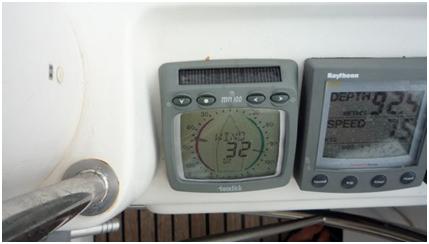 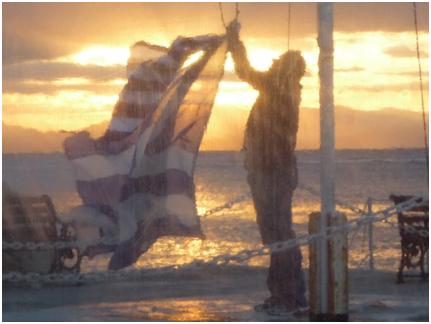 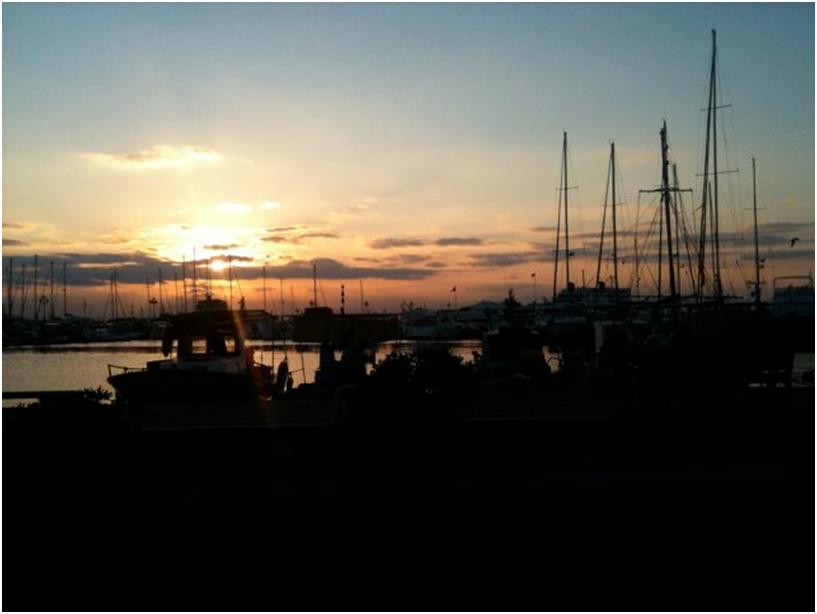 Attending the Competent Crew Plus alongside those on a Day Skipper course was extremely helpful. I was able to get an insight into that course’s requirements without having to meet its criteria.

Alex is professional , friendly and excellent at repeating instructions and demonstrating the various skills. Good people mix. Many thanks.